Kei Katie is a young and talented singer with an irredeemable voice. Katerina Kolcavova (her own name) was born on July 27, 1999 in Brno.

Since she was young, she was devoted to acting. She always enjoyed it immensely. In 2008, thanks to audition, she have had the first chance to come to the stage – performing in The Three Musketeers at Brno City Theatre, where all her music and acting career began.

Besides the theatre, Katie began to devote more time to solo singing, working on herself and s 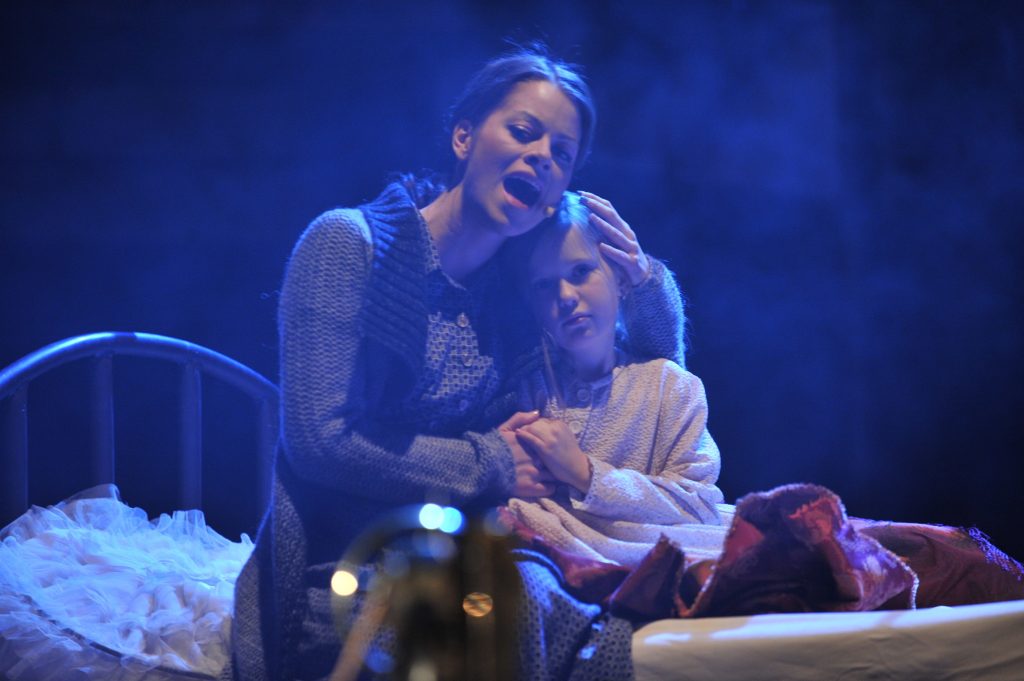 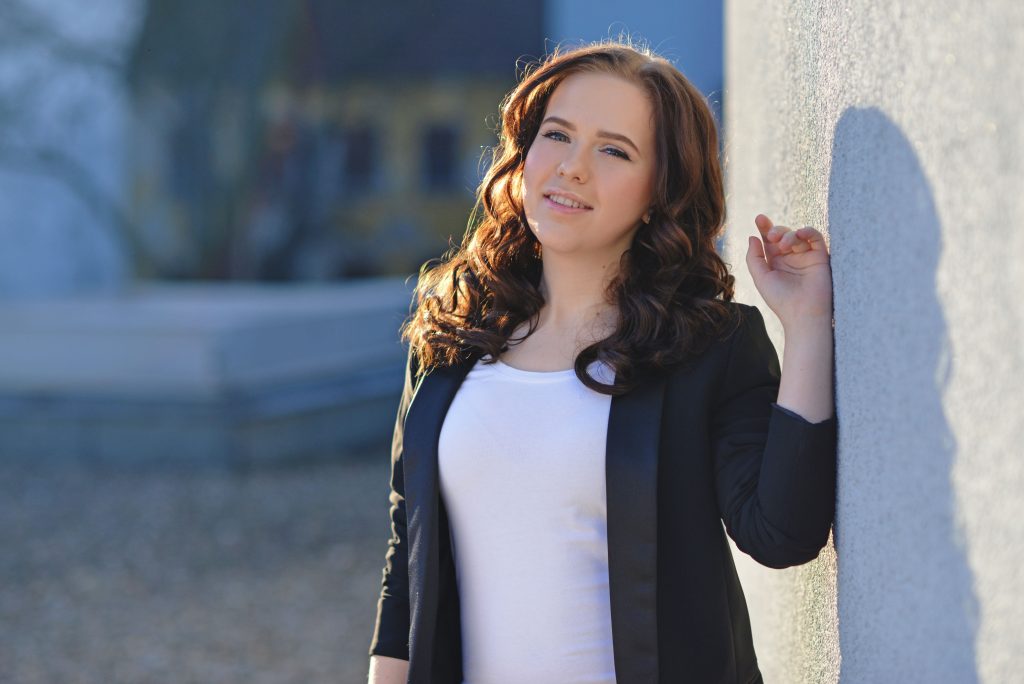 What she considers as her greatest success is a participation in the global competition event WCOPA (World Championships of Performing Arts) in the USA – Hollywood, where she was selected for final show among the top five junior singers. She was selected from enormous number of competitors. She won two gold medals, one silver, two bronze and awards Overall Winner. This great success guaranteed her a nomination for 2016 WCOPA. She took this challenge and was back in USA in 2016. This time she won not only medals, but also a certificate from an American producer, worth $ 5,000.

In the same year, she also managed to win international competition Diamonds Voice.

Katie organized two solo concerts, and released her first original song. Now she tries to devote more to song writing and her own music creation.